The DataBank Difference: Behind the Curtain with Raul Martynek 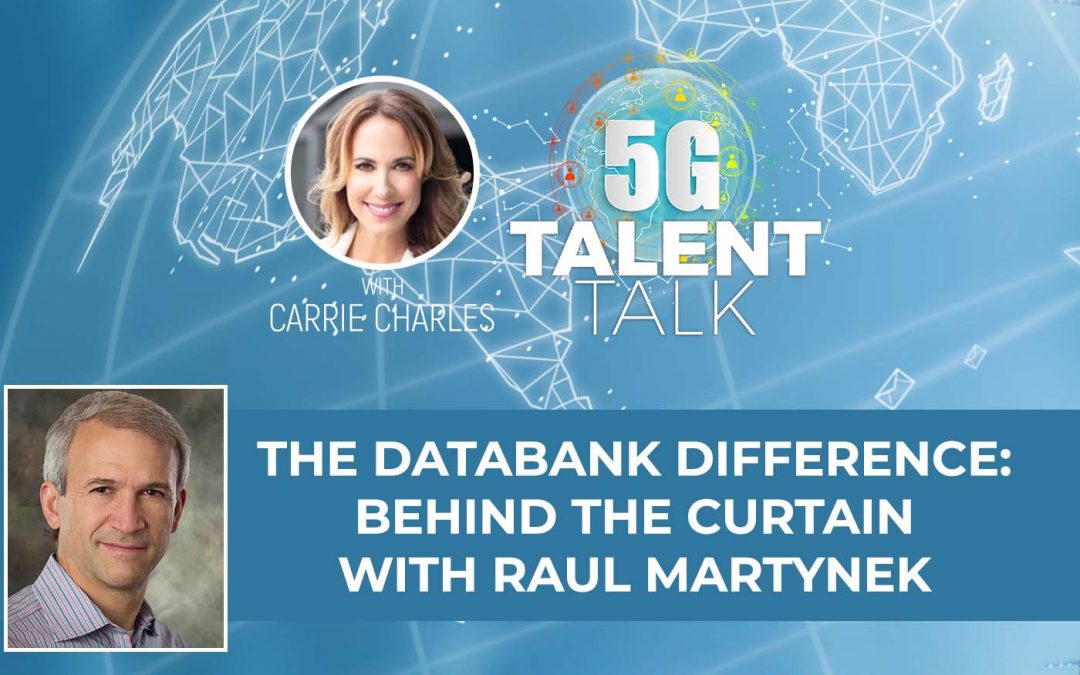 With shifting markets easily weeding out the strong from the weak, DataBank has proven itself as a force in the data center sector. In today’s episode, Carrie Charles sits down with none other than DataBank’s CEO, Raul Martynek. DataBank had 6 data centers in 3 markets when it was acquired in 2016. Years later, Databank is now one of the largest private data center platforms in the US, with 65+ data centers located within 100 miles of more than 60% of the US population, modular/micro-data centers that can be placed beneath any 5G tower, and 20 major interconnect hubs.

Raul takes us behind the curtain, sharing what drove this growth in just a short period of time. Next, Raul and Carrie discuss DataBank’s strategy for attracting, engaging and retaining talent in this new world of work. Finally, Raul looks at the future, sharing his thoughts on the next stage of evolution for the internet and the convergence of digital infrastructures. Hint: the next ten years will be just as much of a change as the last few years.